A native Nebraskan, Dr. Bronsen Schliep (pronounced Sh-leep) was raised on a farm near Fairfield, Nebraska where his father grew corn and soybeans and his mother taught art at Sandy Creek high school. This rural upbringing helped him learn the value of hard work, discipline, and integrity at an early age. Those characteristics have shaped him not only personally but also professionally, and they are engrained into the fabric of Nebraska Orthodontics.

Dr. Bronsen attended the University of Nebraska for college, where he played basketball for the Huskers from 2001-2006 under coach Barry Collier. While in Lincoln, he met his wife, Priscilla, who was originally from Toronto, Canada. She ran track for the Huskers, winning multiple national titles in the hurdles and sprints. Priscilla went on to compete at the professional and Olympic levels, winning a bronze medal at the 2008 Beijing Olympics in the 100-meter hurdles.

After completing his undergraduate studies, Dr. Bronsen attended Nebraska’s College of Dentistry for four years, earning his Doctor of Dental Surgery (DDS) degree with high distinction and graduating at the top of his class. Dr. Bronsen and his wife moved to Toronto, where he practiced for a year as a general dentist and spent three years at the prestigious Orthodontic Residency Program at the University of Toronto, earning a Master of Science (MS) in Orthodontics. Prior to moving back to Lincoln, Dr. Bronsen practiced as an Orthodontic specialist in Scottsbluff, Nebraska, where he served the entire Panhandle region.

As a specialist in Orthodontics, Dr. Bronsen has taken the extra steps necessary to stay at the forefront of his field. In addition, he strongly believes in being a life-long learner and attends numerous continuing education conferences annually. He understands the significance that improper relationships of the teeth and jaws can have, not just on oral function, but on total body health. Orthodontists are uniquely positioned, as healthcare professionals, to be able to screen children for not only developing bite issues but also sleep breathing disorders. Dr. Bronsen has seen, first-hand, the difference that early recognition and treatment of breathing issues can make for the growth and development of children, and he takes his role as an educator very seriously.

Dr. Bronsen enjoys getting to know all our families on a personal level and takes great satisfaction in helping our patients achieve their personal treatment goals. As a seasoned orthodontist, he will provide orthodontic care at the highest level in a comfortable, caring manner using the most modern technology available. Most importantly, he recognizes that everyone’s treatment goals are different and promises to listen to you! He takes a pragmatic, realistic approach and is happy to accommodate one’s preferences for treatment.

Dr. Bronsen’s ultimate purpose in life is to be a loving husband to Priscilla and a wonderful father to their two beautiful daughters, Nataliya and Jaslene. Life is very precious, and he cherishes the time spent and memories made with his family. 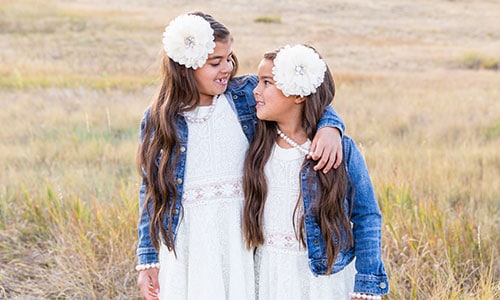 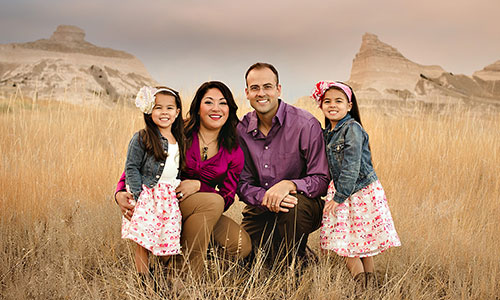